Attract and convert more Pargard clients when Atraxia Media connects you with the best prospects. 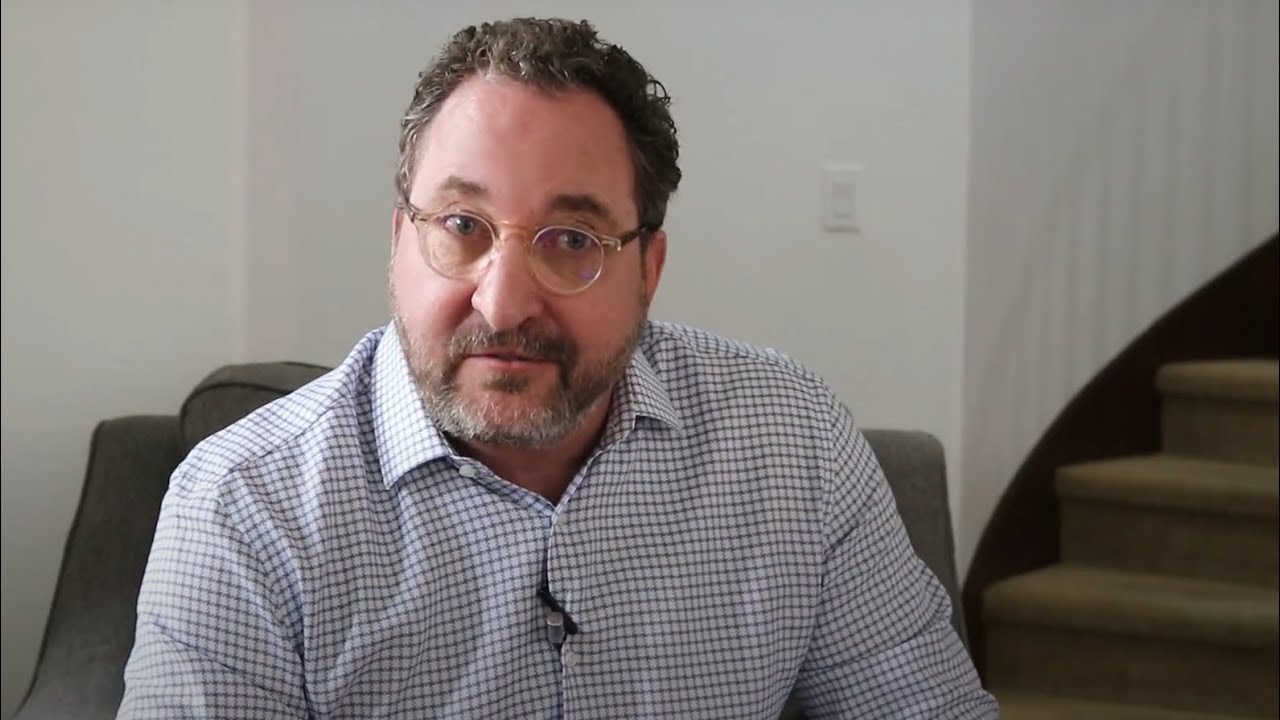 Is your personal injury law firm interested in attracting more Paragard clients? Now you can connect with the best prospects. With the help of Atraxia Media, you can start signing Paragard clients qualified to your criteria. Get access to a real-time channel connecting you with prospective clients in the volume and criteria you need. Atraxia Media's marketing department captures prospective client attention, and the internal intake department responds immediately to potential Paragard client inquiries. These connections are then transferred rapidly to your law firm. This way, you can directly pull medical records and land new cases.

At Atraxia Media, we have a good track record of delivering contracts to our clients based on their criteria. We are very familiar with Paragard cases, and, as such, we can help you kick start your Paragard campaign and get signed contracts delivered to your firm. Thus, we're here to help implement a retention campaign that will involve:

Women who were implanted with the Paragard IUD may be eligible to file a lawsuit if:

At Atraxia Media, we have extensive experience in advertising and intaking Paragard cases. Therefore, if you're a lawyer interested in Paragard cases, we'd love to help. We have a good track record of volume, good costs and can sign potential clients customized per your needs. In addition, our internal intake team will screen and sign all the cases exclusively for you: We can get you the volume and criteria you need.

According to a report issued by the U.S. Judicial Panel on Multidistrict Litigation, there are at least 154 cases involving problems with the Paragard IUD pending in multidistrict litigation (MDL) in the Northern District of Georgia before Judge Leigh Martin May. However, the litigation is ultimately expected to involve several thousand cases.

Paragard IUD injury lawsuits are currently filed in district courts all over the United States. Some of these cases have been grouped into an MDL. The litigation involves women who have suffered injuries because the Paragard IUD broke apart and lodged in their uterine cavity, often resulting in the need for invasive surgical procedures, such as a hysterectomy.

This litigation involves allegations that the Paragard IUD tends to fracture upon removal, causing complications and injuries - including surgeries to remove the broken fragments - infertility and pain. 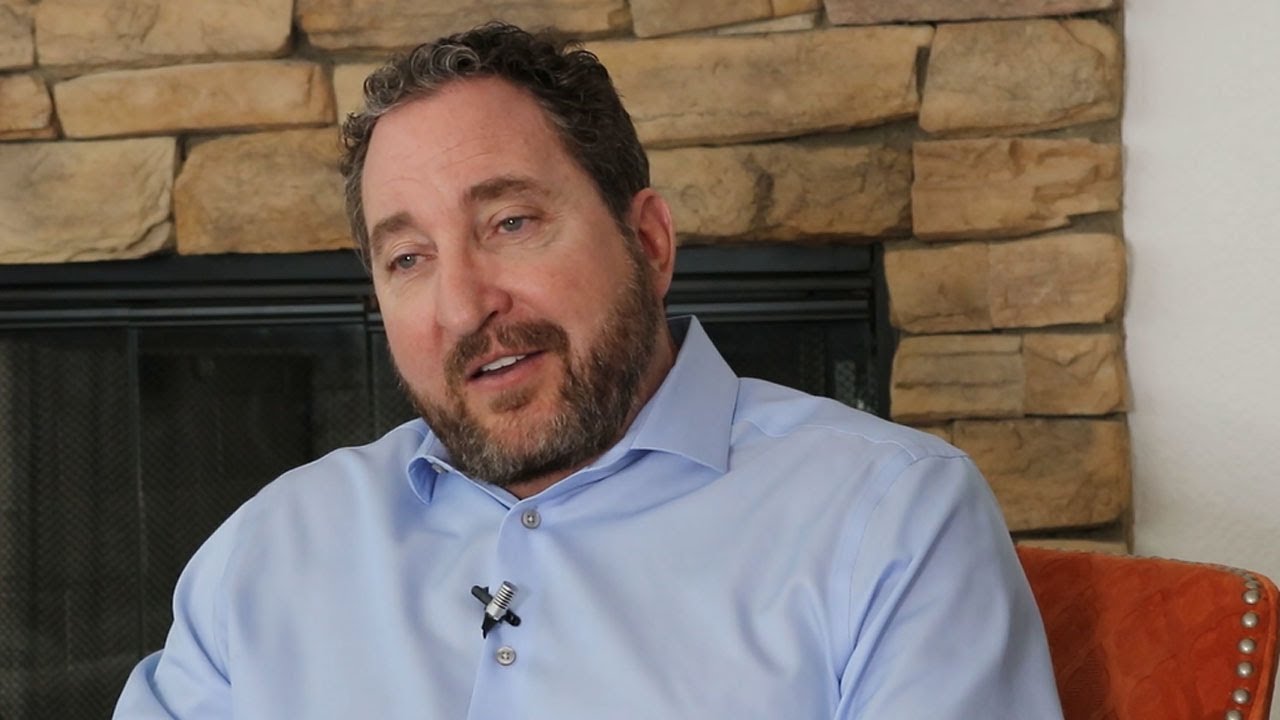 Your law firm may not be visible to the thousands seeking to resolve their Pargard legal issues. Find new clients when they're trying to find you. With Atraxia Media's targeted marketing approach, you connect with customers screened to fit your criteria. Atraxia Media delivers their details right to your email or smartphone in real-time. It's that easy. Work with a marketing team that brings new contracts through the door. Get connected now with prospective Paragard contracts matching your volume focus and cost.