If you're an attorney specializing in environmental litigation, Atraxia Media can help you acquire potential PFAS plaintiffs. 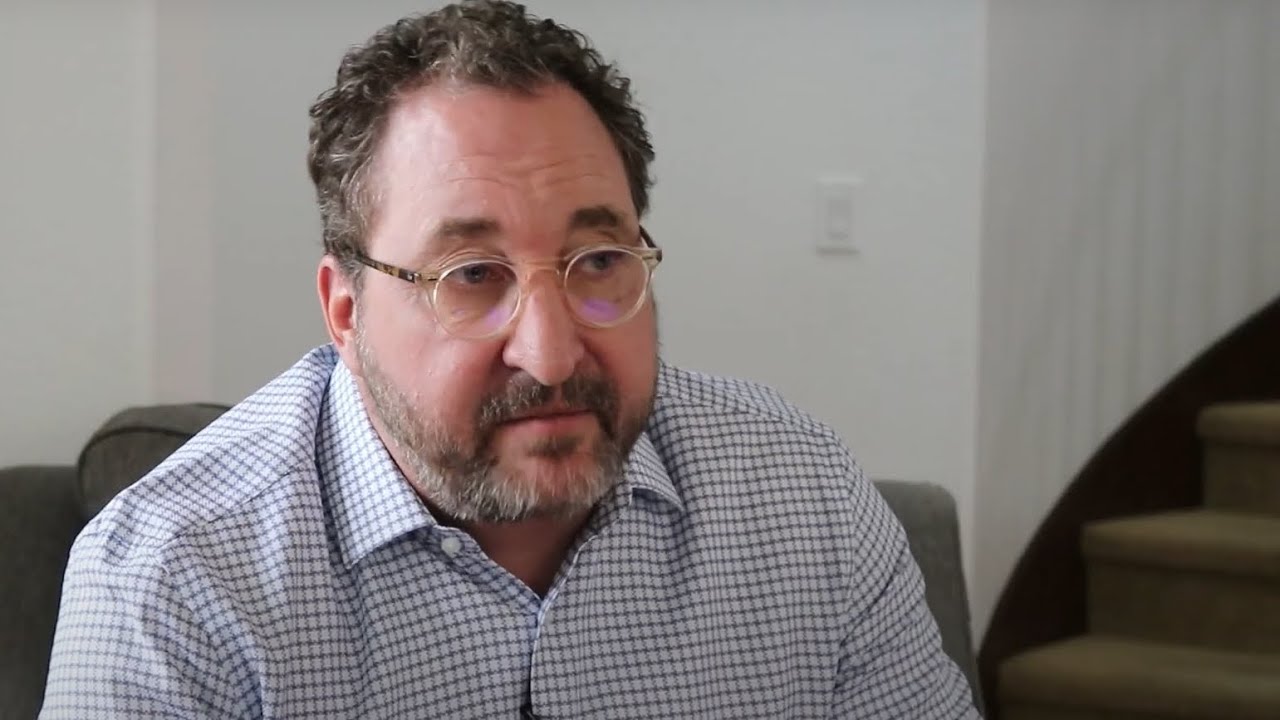 People who have been affected by the PFAS-containing firefighting foams are searching for experienced legal representation. Atraxia Media can successfully match these injured individuals with your personal injury law firm. When you contract with Atraxia Media providing criteria for your next qualified retainer, we start advertising and screening clients with our in-house teams to meet your standards. Next, Atraxia Media delivers ready and pre-qualified retainers to your law firm.

At Atraxia Media, we have established a dependable process for assisting your firm find and sign potential Plaintiffs. We know that client intake is an entire process of attracting and hiring new clients, from their first interaction with our firm to the moment they sign an engagement letter. The marketing approach that helps us effectively onboard clients injured by PFAS exposure can be divided into several stages:

Firefighters, military member, airport workers, and others may be eligible to file a firefighting foam lawsuit if they:

Atraxia Media's marketing process is more than just getting potential new clients to fill out an intake form: It's an entire process of attracting and signing new clients customized as per your needs. From their first interaction to the moment they sign an engagement letter, we handle everything in-house: ad development, social media buying, screening. Our in-house team just needs to know the number of cases you need.

Approximately 1,122 high-stakes PFAS cases have been combined and transferred together in multidistrict litigation in Charleston, South Carolina. The multidistrict litigation involves military and civilian airbases. The court is prepared for more cases to be filed in the coming months. The already widening circle of PFAS litigation and Plaintiffs' successful settlements in several high-profile cases send clear signals that more litigation can be expected.

All these cases involve various causes of action and claims relating to per- or poly-fluoroalkyl substances (PFAS) used in firefighting foam applied at training sites and to extinguish fires across the country.

Now that they know about PFAS contamination and how it can cause so much harm, many affected parties are also involved in proposed class-action lawsuits against those responsible for this disaster. These lawsuits aim to represent a broader group of people who have experienced the same alleged harm.

For example, a class-action in federal court in Ohio claims to represent all the U.S. residents who have detectable levels of PFAS in their blood and names nine Defendant companies, seeking the establishment of a PFAS science panel.

Plaintiffs generally allege that for years, the aqueous film-forming foams have been sold with PFAS, which can build up in the body and increase the risk of cancer and other health problems. 3M Company, Du Pont, BASF Corp., and dozens of different PFAS and AFFF manufacturers failed to warn users about the risk that they may develop cancer. 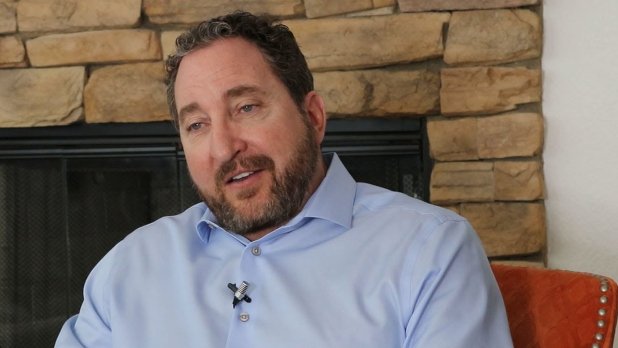 Atraxia Media's in-house legal call center is staffed with highly trained and multilingual individuals who can take calls any time, any day. Being available around the clock to communicate with injured individuals helps create a lasting relationship from the start.

Also, thorough communication ensures the claimants you receive are fully qualified. The team at Atraxia Media wants to make sure your law firm is maximizing the value of its campaigns and that you focus on those in need of your help.