What Are TV Ads and Do They Work? 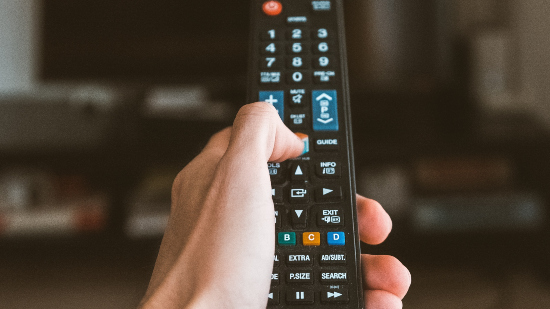 Television advertising starts with a produced commercial that relays a message which aims to produce an action that benefits the advertiser. The creation of the produced commercials can vary widely in cost depending on a variety of factors including video production, commercial length, actors, video editing, and even legal consulting. Costs generally vary from $1,500 to hundreds of thousands of dollars. Television ads can have a variety of different goals such as getting consumers to buy a product, promote a brand, generate leads, or promote a political cause. The cost also depends largely on whether you run on local television stations and/or national networks.

The time of day and during what events your commercial runs also heavily affects the cost. Television advertising is often used in conjunction with internet advertising and can greatly enhance organic traffic for your web site. The reach of television further exemplifies its effectiveness in that it reaches approximately 70% of the population in a day, and 90% in a week. The question of whether television advertising works depends on your definition of “works”. Television definitely gets eyeballs but many factors including the effectiveness of the message, the day-part, the geography, the cost, and even back-end logistics (such as easy to remember phone numbers, call center effectiveness, product availability, etc.) can make or break your campaign.

At the end of the day, yes, television advertising does work. There is a reason so many corporations are using television to move their products. However, in order to set yourself up for success, clearly define your goals for the advertising and figure out if the time and cost are worth it for your business. Consult with a television advertising expert who has experience in your sector and they should be able to offer you some guidelines for success.